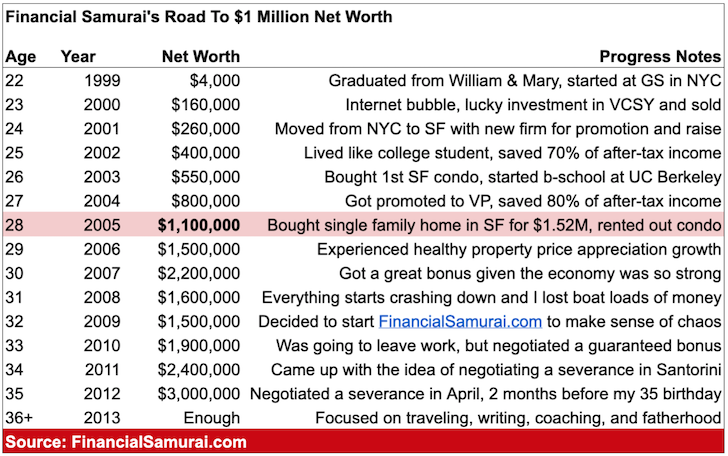 When I entered the university I had to move to another city. At first, I lived in a boarding house, sharing a room with some other students. Later I moved in to a shared flat. My flat mates were guys who I have meet in the boarding house. My experience with sharing accommodation had ups and downs. The best: I met a girl who shared another flat in the same building, now she is my wife and mother of my children.

When I was a university student I went to a big city to study. I shared several flats with my housemates in 5 years. Our first flat was the oldest. It was in a bit of state. We were 4 girls and we took turns to tidy up.

If You Are An Immigrant (even a US Citizen), Here Are 9 Things You Should Know

It was a great experience. After that we moved into another flat. This was newer and bigger. My mates croossed the line and they went a step too far. I had a dilemma but I went out. It's better to share a flat when you are in the twenties than when you are in the forties. It's true. Before I didn't begin the University, I have never been to out of my city where I live. İt was the first time I was going to another city.

I was starting university and I didn't know anyone to live together. I looked around for hiring a small house, but their hire was very expensive. At the end, I met a man who was older than me and working at night, at a coach. He offered me to share his flat whose rent price is really high for one person. It was at a good place, close to bus stop, shopping center, etc. I got on with him easily, But he was sleeping very much. He didn't wash the dishes, never cooks, never help me hoovering house.

He ate my own food and meals that I cooked.

What Are My Rights As A Father? Family Law Rights

But later, it started to embarras me. We were arguing very much, nearly every day. I could tolerate only 5 month, at the end of fifth month I move out, and I moved in a new house which was small one and was built for teacher near university. I lived there for three years alone, where I was very happy. At the very beginning of my marriage, we didn't a choice other than sharing the student studio of my brother in law. When we moved in, we needed to build a wall with some polystyrene blocks, between us and them, for a bit more intimacy.

On the wedding night, just after the celebrations, we had the privilege to stick our fingers in the honey on handles, to scratch ourselves with rice in the bed and other little jokes.


I remember one evening, when I had eaten my first couscous. My brother in law didn't have a special device for this, so we have made one with a nail a hammer and an old pan!!!! Do you see what I mean?

The dinner was delicious, made by a Moroccan student with some mint-tea. It was a good time, eating and laughing together.